I used hobbyking.com but I am not affiliated with them in any way, you can take this as the baseline of stuff that work together

The order is very budget constrained but espect to spend at least $400-500 just on RC parts. 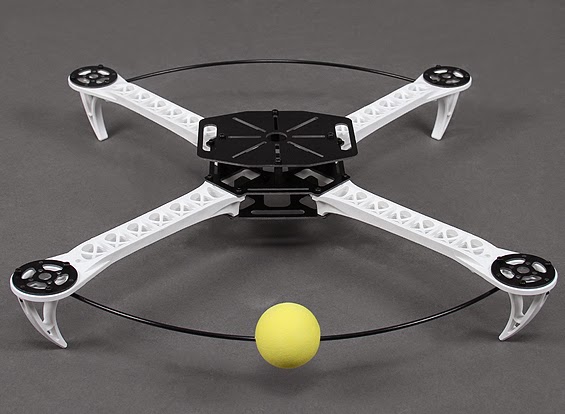 Rationale : This is a pretty solid and standard frame.


Motors and their mounting kits 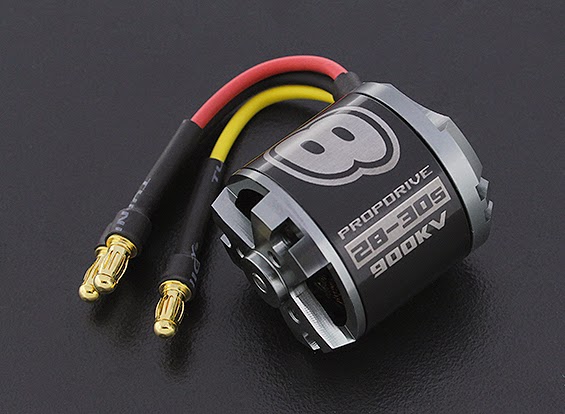 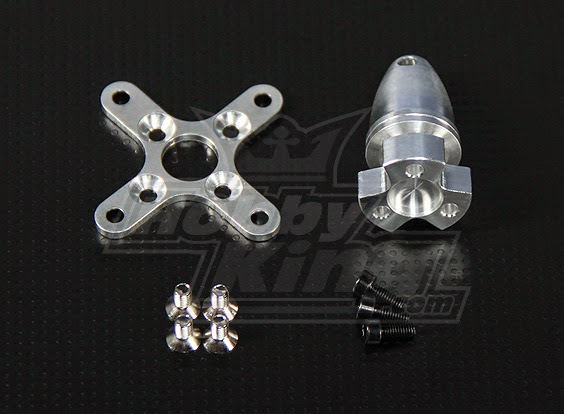 
... and something to program them (more like tuning them in reality) 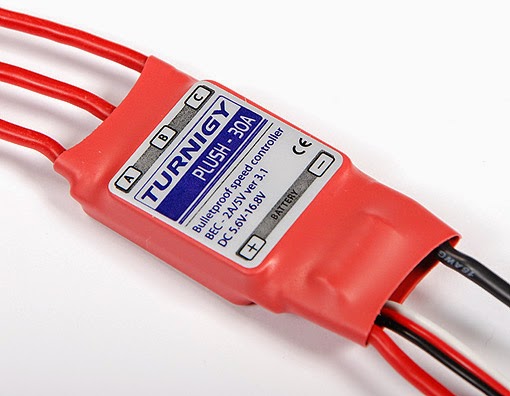 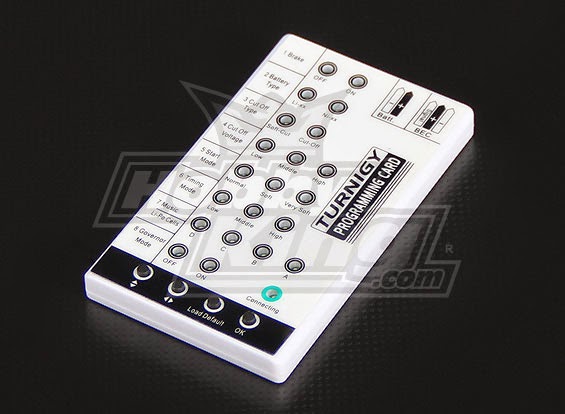 Rationale: this is a slightly overkill (30A) but it provides us some security in case of electrical FUs. For example I reverted their polarity once, the battery almost exploded on me but they stayed alive.


2 sets of different rotations and different colors are recommended 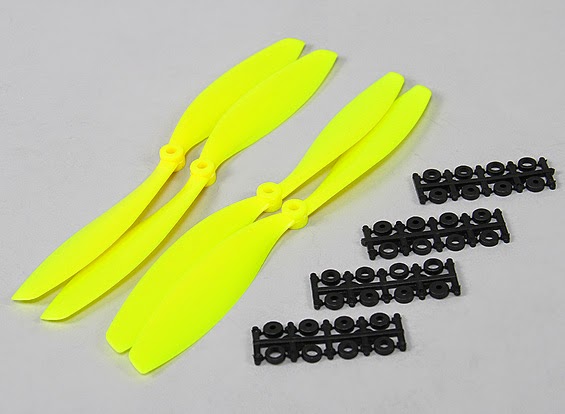 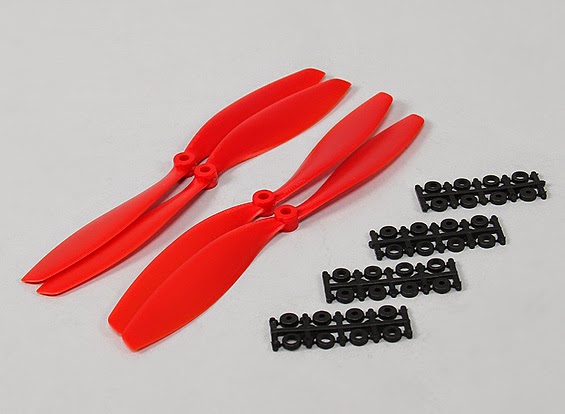 Rationale:  this needs to be a combination that works well with the motors, the weight, it can also influence the stability of the quad.


RC Jargon :
FC = Flight Controller
AIO = All In One 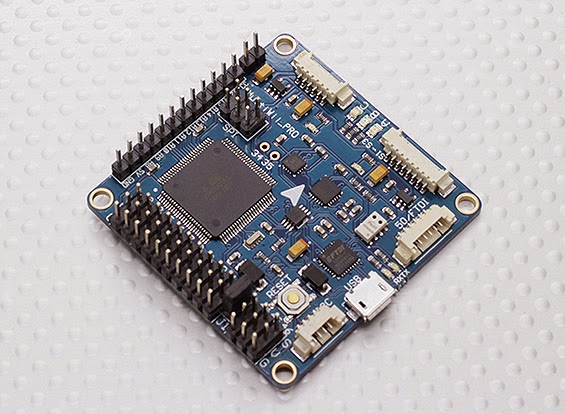 Rationale: this packs a lot of goodies that simplifies your life, the main ones are
- Arduino based (this is a very standard and simple toolchain)
- USB : basically this allows you to connect, program directly from the mini usb port.
- FTDI : this is a serial port, the one behind the USB port is exposed (so you can use one or the other)
- Accelerometer : to stabilize itself and find where "down" is.
- Gyroscopes : to tell if it is currently rotating
- Barometer : so it can calculate by itself its altitude from the air pressure


+ something to hold them securely and something to charge them.
Note: you will need a separate 12V power source for the charger, a multipurpose wall charger should do it. 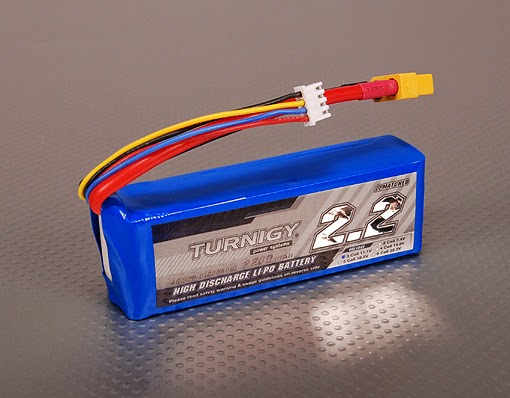 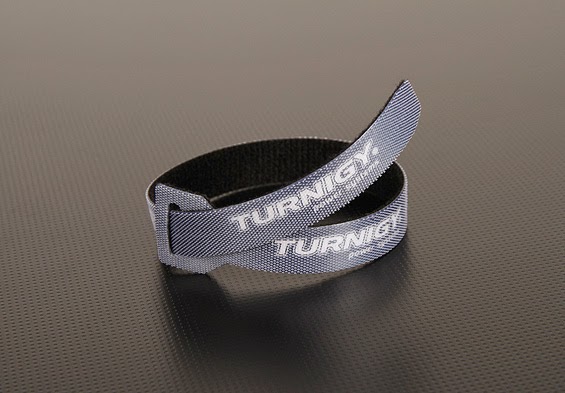 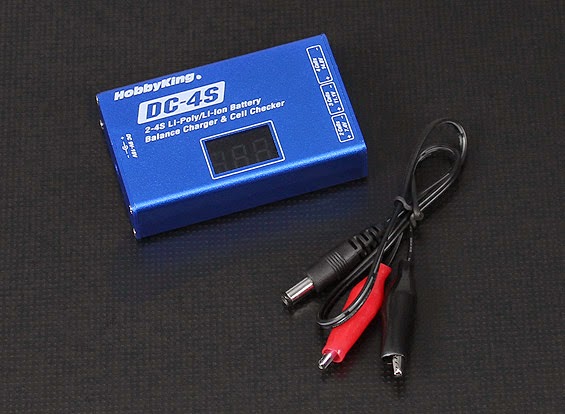 Rationale : something cheap that works with it.

Be sure to take one with the receiver that goes with it. 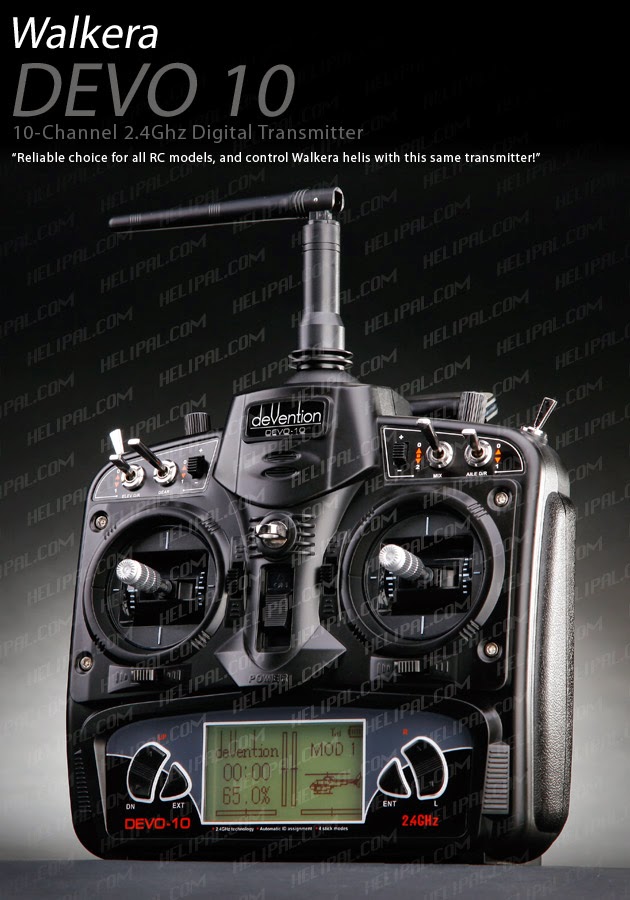 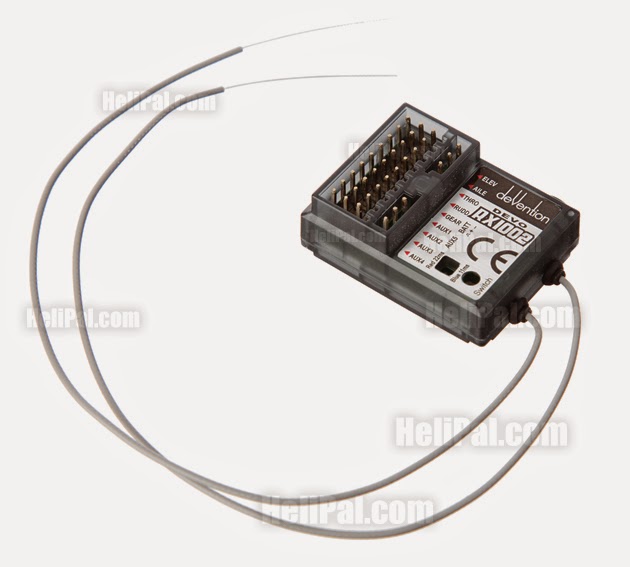 Rationale: You want some room for expansion : 10 means 10 channels with 4 already used with throttle, yaw, roll, pitch. More on this jargon later. 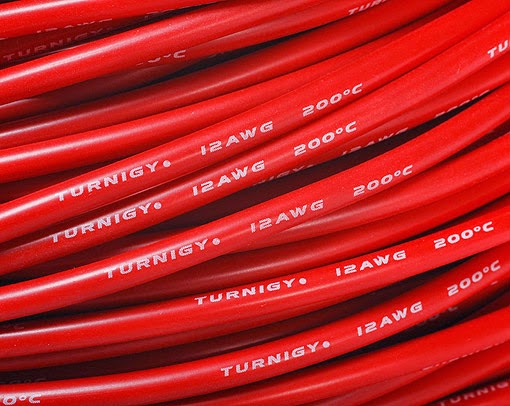 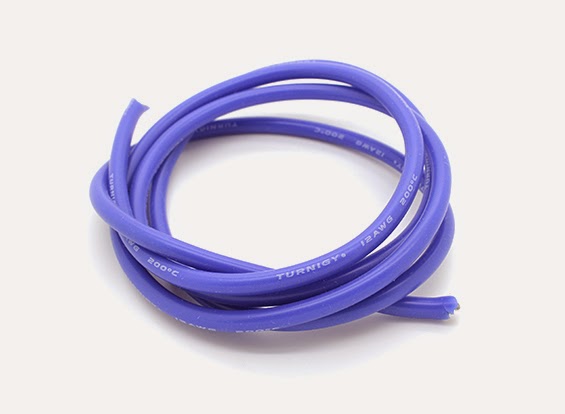 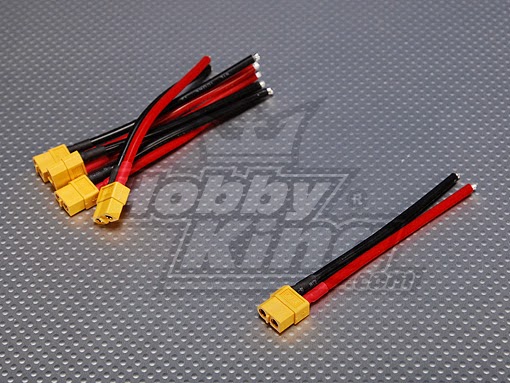 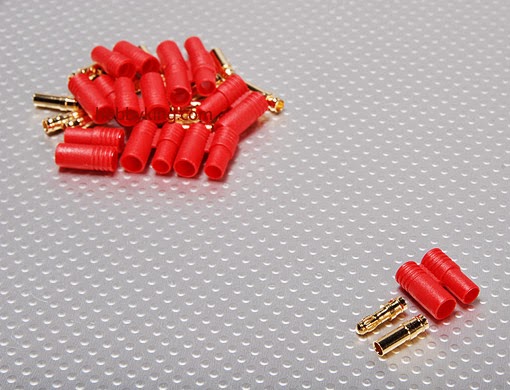 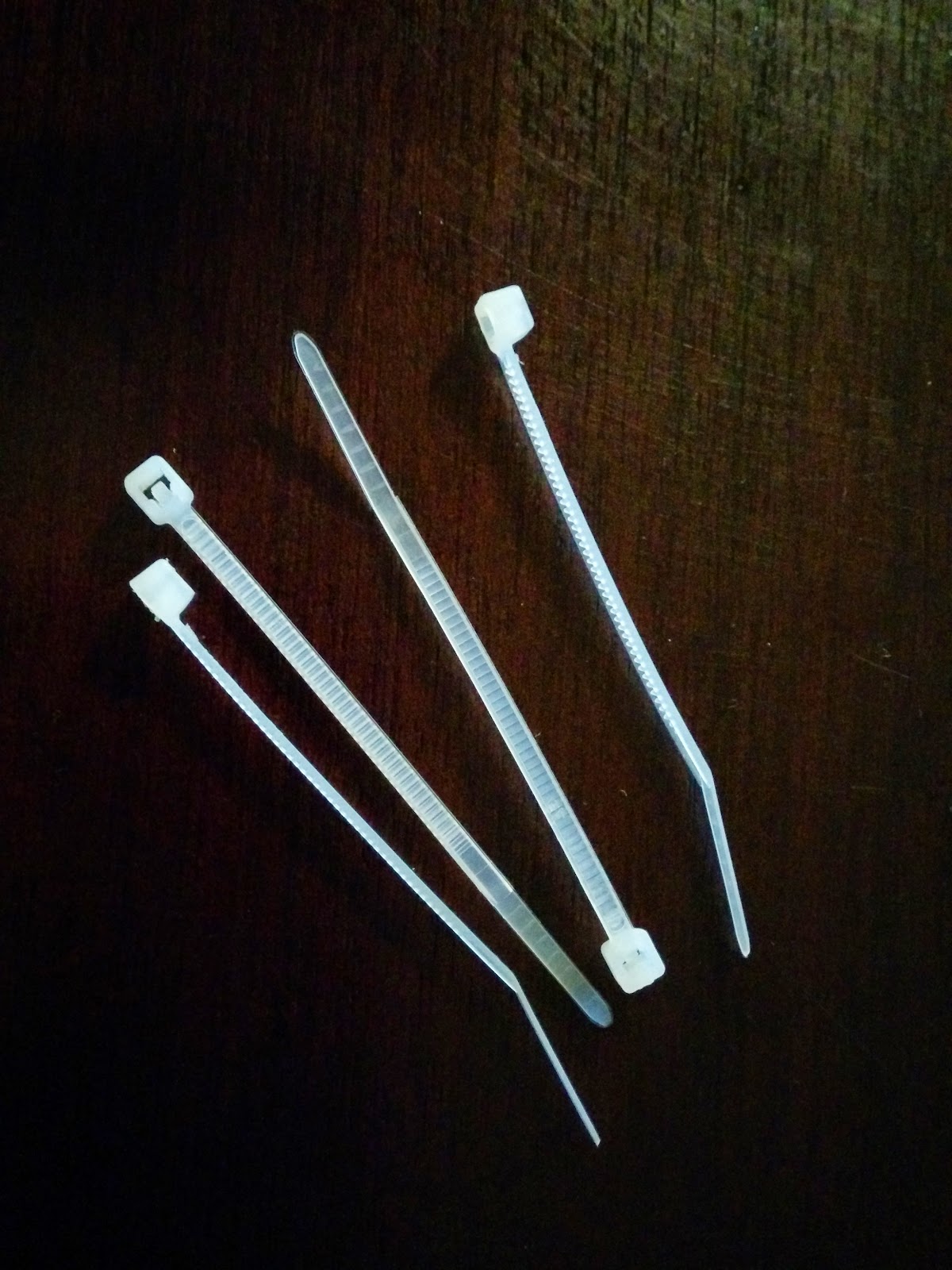 I also used those household connectors : 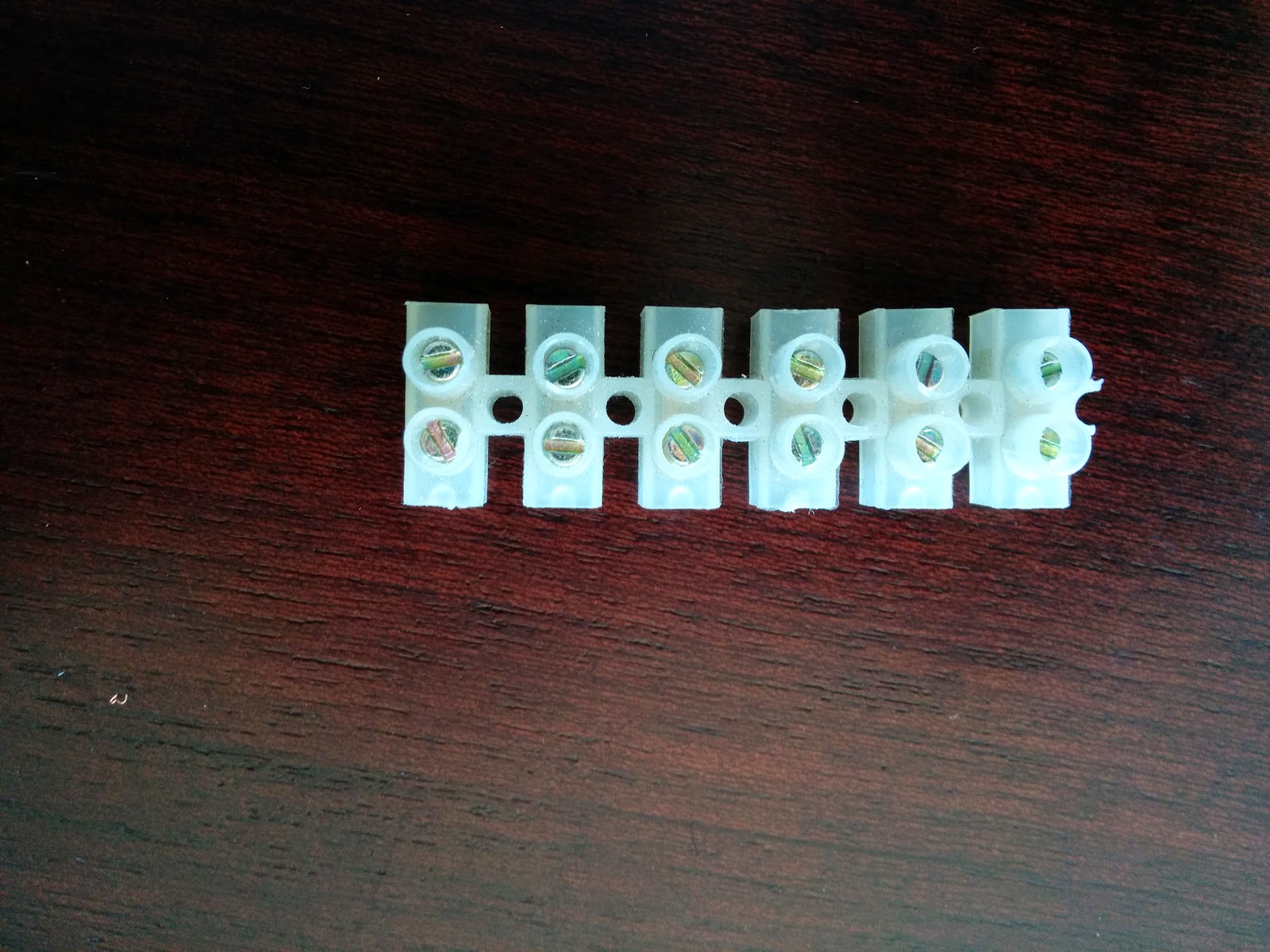 While you are waiting for your bits and pieces, lets be prepared to program the beast.